Built by Bob Armstrong and driven by Maurice Richer of El Monte,California 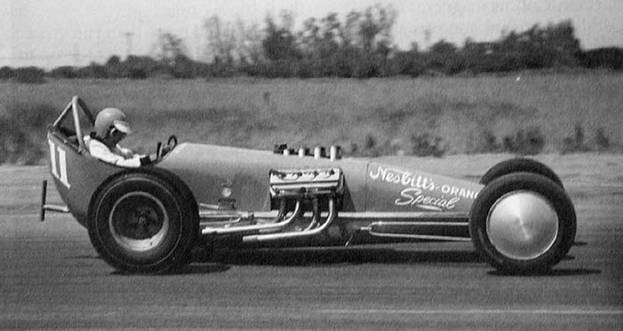 Won World Championship at in 1957

Source of information is: The Flying Wedge by Wayne Thomas as published in Motor Life, January 1958.